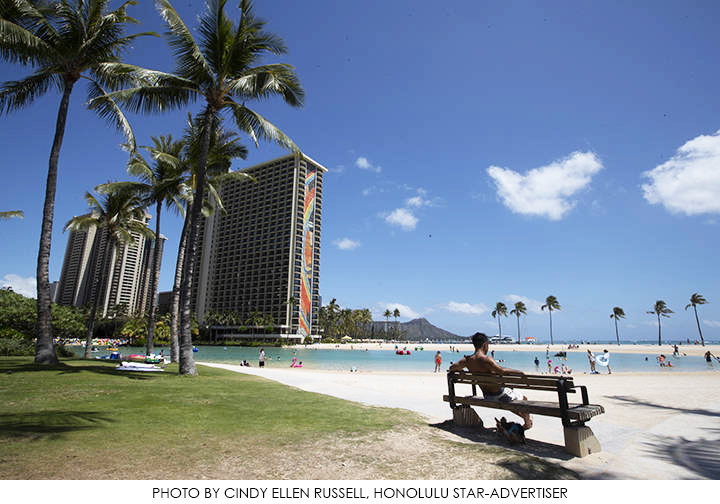 Column by Jaymes Song
As seen in the Honolulu Star-Advertiser on May 25, 2019

No surprise here: Hono­lulu is one of the priciest cities in the nation to own a home.

Honolulu was ranked the fourth most expensive metro housing market in the first quarter, according to a recent report by the National Association of Realtors.

The top five metro areas are all in the West, including four in California. Topping the list is the tech hub of San Jose-Sunnyvale-Santa Clara with a whopping price of $1,220,000 for an existing single-family home.

Hawaii’s high housing cost, parlayed with a lack of well-paying jobs, has resulted in thousands of local families packing up and moving to the mainland for better employment opportunities and a lower cost of living.

Economists predict this brain drain to more affordable areas could become a trend for many cities.

“There are vast home price differences among metro markets. The condition of extremely high home prices may not be sustainable in light of many alternative metro markets that are much more affordable,” NAR Chief Economist Lawrence Yun said in a statement. “Therefore, a shift in job search and residential relocations into more affordable regions of the country is likely in the future.”

Yun continues to call on the construction industry to develop more affordable housing units, which he says will combat slower price gains and buyer pullback.

Hawaii’s population has declined for two consecutive years for the first time since statehood. The state population dropped by 3,712 from July 2017 to July 2018. During that time, 12,430 residents left Hawaii for the mainland.

Locals are making the difficult decision to leave the islands despite Hawaii having one of the lowest jobless rates in the nation, tourism at record numbers and their strong roots and family here.

And if Hawaii officials don’t do more to diversify the economy, eliminate reckless spending and bring more housing affordability, the brain drain could become a long-term flood and threaten our economic growth and the fabric of our communities.

Our communities are made of wonderful people, cultures and the aloha spirit. And that’s what truly makes it so valuable to live here.