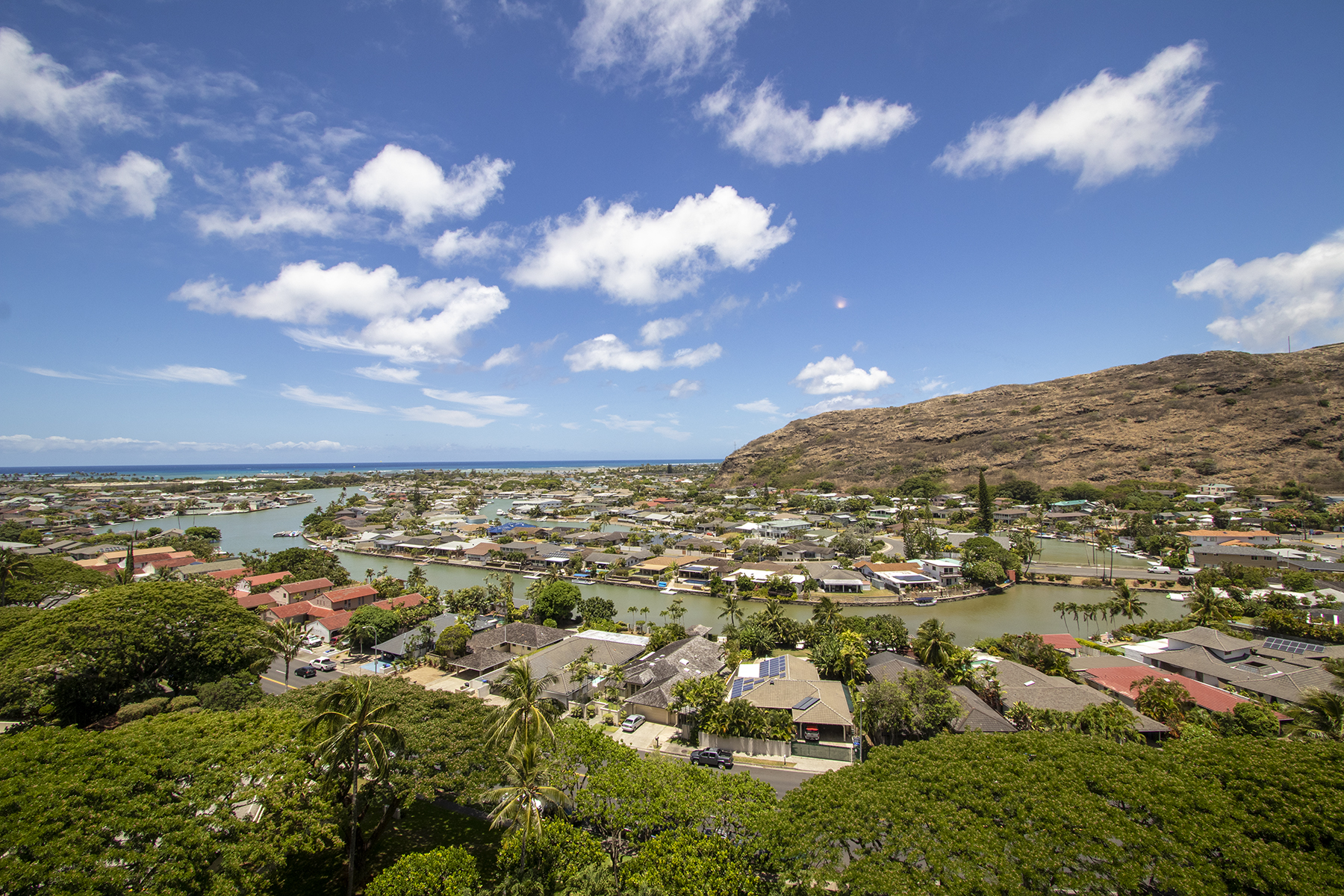 Column by Jaymes Song
As seen in the Honolulu Star-Advertiser on February 29, 2020

Fears and growing concern over the fast-spreading coronavirus have made their way everywhere from Wall Street to Hawaii, where stockpiling began on toilet paper as government and business leaders prepared for the virus.

So how will the outbreak affect the housing market in Hawaii?

The answer to that question largely depends on how widespread it becomes in the U.S. mainland and Hawaii, or how quickly the virus can be contained in the coming weeks and months.

That uncertainty may not be comforting to those who are thinking of selling or buying a home over the next year. Here are some things to look for:

Look for mortgage rates to remain low and possibly dip even lower. Rates generally follow the 10-year Treasury note, which has dropped to the lowest level ever. The Federal Reserve could even cut rates at its next policy meeting in March in response to the coronavirus epidemic’s impact on the economy.

The 30-year, fixed-rate mortgage averaged 3.45% this week, according to Freddie Mac. The all-time low is 3.31% in November 2012 as the country emerged from the Great Recession.

This could be an opportune time to benefit in the long term by locking up a fixed, low 30-year mortgage on your home purchase or refinance. Usually when rates are this low, home-buying starts to heat up.

The U.S. stock market plunged this week with Wall Street having its worst week since 2008. The panicked sell-off has investors fleeing equities to safer investments.

Some investors eventually might move money into real estate, especially those who want to preserve their funds or can’t stomach the wild swings of the stock market.

Real estate is not for everyone. But used effectively, it is a long-term investment tool that can offer tax benefits, cash flow and stability.

Hawaii home prices have been flat and stable over the past couple of years, buoyed by low interest rates and strong employment.

But a prolonged outbreak would hurt Hawaii’s tourism-dependent economy, which could ultimately cost jobs and thus hurt housing prices. A crippled Asian economy also would hurt foreign investment in Hawaii.

But if the virus is contained with new medicines and vaccines, fears would be alleviated, and the isle economy would be expected to bounce back as it did nearly 20 years ago during the SARS epidemic.

The severe acute respiratory syndrome outbreak also triggered fear, but did little to derail the isle economy or real estate market. The housing market actually soared in 2002 and 2003, with median Oahu home prices on Oahu rising 11.7% and 13.4%, respectively.

But this new corona­virus appears much more devastating and contagious, as the COVID-19 virus is spreading globally at an alarming rate. There have been no confirmed cases yet in Hawaii.

Foreign real estate buying may be disrupted in Hawaii and other popular states for buyers from Asia, where they are reeling from a health and growing economic crisis.

Real estate buyers from Japan historically make up the largest group of foreign buying in Hawaii. Buyers from China and South Korea have grown over the past decade.

With major cities and industrial centers shut down in Asia, their economies are taking a severe hit. This has disrupted global supply chains, sales and travel. It also means people might have less money for vacations and investments.

Delta Air Lines, United Airlines and American Airlines already have halted flights to and from mainland China. Hawaiian Airlines this week announced it would suspend its flights to South Korea from Monday to April 30, while Delta said it was reducing flights.

The shutdown of flights is not good for tourism- dependent Hawaii, which relies on big-spending Asian travelers to keep the hotels and Louis Vuitton stores filled.The travel ban makes it much more difficult for Asians to travel, view and buy investments or a second home in Hawaii — at least in the short term as long as the outbreak exists. However, in the long term it could turn around.

Lawrence Yun, chief economist at the National Association of Realtors, said wealthy Chinese “may feel tired of the perception of China as being a Third World country.”

“They want to park their money in a first-class world economy, which is Australia, Canada and the U.S.,” he told realtor.com.

“Hence, we may see greater demand from wealthy Chinese households.”

No one knows how long the outbreak will last. But it’s best not to panic. Let’s pray and prepare for the worst and hope for the best.